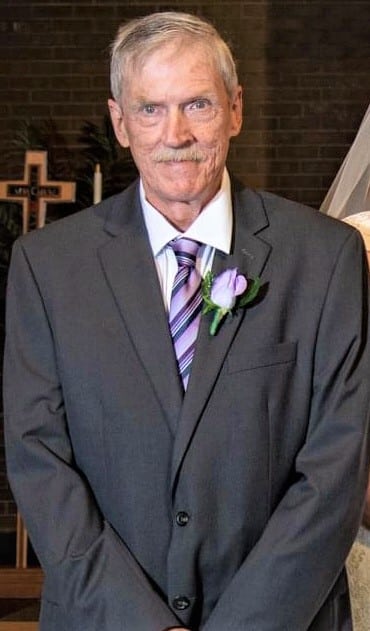 Buster was born on August 18, 1956 in Altus, Oklahoma to parents Fayrene Yvonne (Tinney) and Leslie Albert Stickney. He was raised in Altus, OK, Norfolk, VA, and San Diego, CA. When Buster was young, he had the brightest blond hair and was given the nickname of Buster as he resembled the cartoon boy from the shoe company Buster Brown. Buster joined the U.S. Navy and earned his G.E.D while in service. Buster was married to former spouse Laurie and his son Andrew was born during this union. After serving in the navy, Buster joined the U.S. Army. He was married to his former spouse Stephanie, and son Leslie Jr. was born during this union. Buster had many jobs throughout his lifetime including taxi driver, plumber’s assistant, but what he loved most was when he was a CNA/CMA. He enjoyed helping residents at a variety of nursing homes throughout his career. In 1987, he met Awilda Beth (Stayton) again as they had dated as teenagers. They were married in 1988 and would spend the next 34 years together. A daughter was born to this union, Elizabeth. In his spare time, Buster liked to fish and watch sci-fi and horror tv shows/movies. He loved learning all sorts of random facts, he called “Useless Knowledge”.

Buster was preceded in death by his father Leslie, sister Fonda Speaks, stepson Christopher Bennett, and nephew Gerald Kinney. Buster is survived by his wife Beth, sons Andrew Stickney, Leslie Stickney Jr, and daughter Elizabeth Beard and husband Spencer, mother Fayrene and sister Ramona “Holly” Poolaw (Stickney), as well as nieces and nephews. A memorial service with family will be held at a later date.

Services pending at this time.