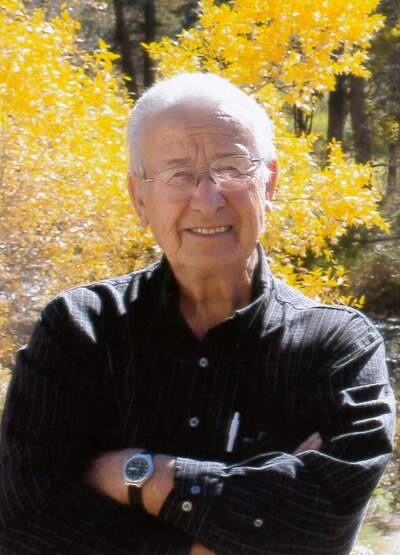 Anton (Tony), age 85, of OKC died August 10, 2020.  He was born July 8, 1935  in Okeene, OK and grew up in Hitchcock, OK after which he attended and graduated from the University of Oklahoma.    For many years Tony worked on both on-shore and off -shore oil rigs as a certified engine mechanic which allowed him to work and live in such places as Venezuela, Argentina, Chile, Singapore, Hong Kong, India and China.  After returning to Oklahoma, Tony ultimately retired from Moore-Norman Vo-tech, where he was an auto mechanics teacher.  Preceeding him in death were his parents Anton Thomas Spaeth, Sr and Esther Amelia Nault Spaeth, brothers Kenneth and Michael  Spaeth,  sisters Helen Unruh and Mary Ann Spragins, and his wife of 34 years Johanna Spaeth. He is survived by his daughters, S. Dallas Scott, Angela Culbreath and husband Scott and Pamela Spaeth; brother, John Spaeth and wife Shirley; and his granddaughter, Chelsea Culbreath. Visitation will be Sunday, August 16th, from 1-6PM at Buchanan Funeral Service. A prayer vigil / rosary will be held Sunday evening, beginning at 6 PM. A Catholic Funeral Mass will be held at 10 AM Monday, August 17th, at Epiphany of The Lord, Catholic Church with burial to follow at Resurrection Memorial Cemetery.