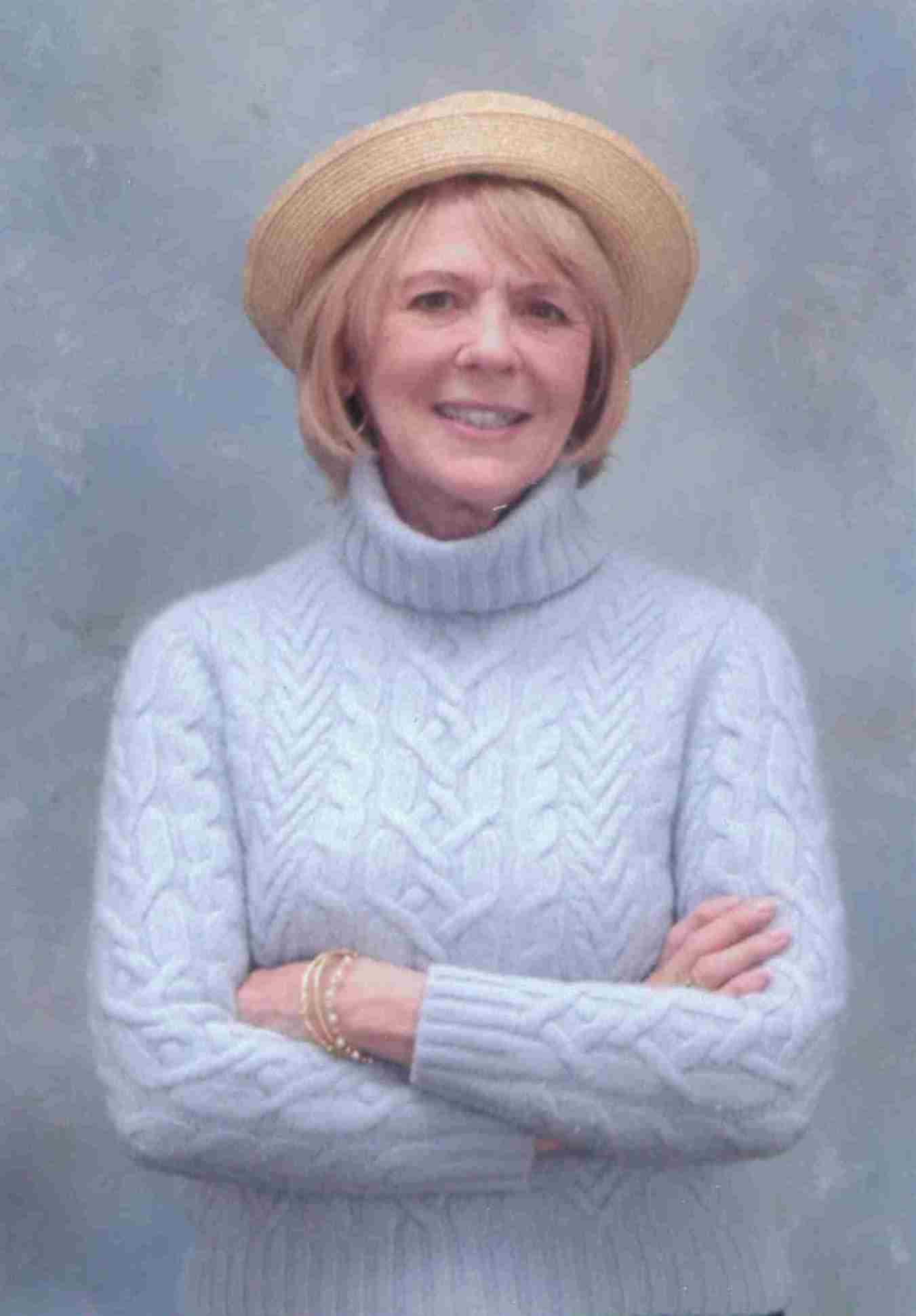 Beverly Ann Rorem, age 86, died Friday evening November 25, 2022. She was born October 10, 1936 in Ottawa, Illinois to Alfred and Marie (Broadus) Rorem. Beverly was the oldest of four children. She loved spending time with her grandparents Iva and Nora Broadus on their farm in the summer.
After raising three children she moved near her sister in San Francisco and lived in the Bay Area for 20 years. She then made the move to the windy plains of Oklahoma to be near her daughters and grandchildren and earned a degree in Humanities from the University of Oklahoma. Beverly has been an editor, freelance writer and writing instructor. She loved learning about new places and traveled all over the world. She also had a love of animals and almost always had at least one dog and cat living the good life in her home.
Beverly is survived by her two daughters, Cindy Cook and Peggy (Cook) Byerly and husband Steve Byerly of Oklahoma City, and her son David Cook and wife Beth Dessner of Fort Collins, Colorado; her granddaughter Jessica (Byerly) Brown and husband Eric Brown and two great grandchildren Arlo and Wyatt Brown of Oklahoma City; grandson Chris Byerly of Fort Collins; granddaughter Jordan Byerly of Oklahoma City; granddaughter Grace Cook and grandson Alex Conner of Fort Collins; and honorary great granddaughter Natalie Tomlin of Oklahoma City. As well as many nieces and nephews and great nieces and nephews.
She was preceded in death by her parents, her brother Sonny (Eugene) Rorem, and her sisters Sharon Rose and Kay Bienemann.
The family will hold a small, private memorial service at the end of the year.
In lieu of flowers, memorial donations may be made to Pets and People Humane Society in Yukon, Oklahoma.