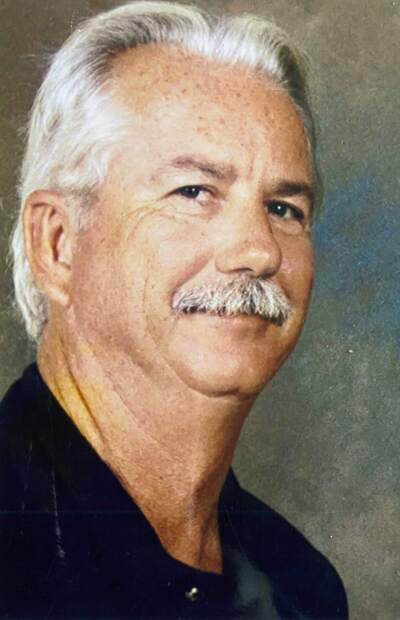 Carl Michael Beville, of Oklahoma City, passed away peacefully at home on November 12th, 2021 after a long battle with cancer.  Carl was born on May 13th, 1950 to Lee and Mary Beville and was raised in Oklahoma City.  He attended Christ the King, Harding, and John Marshall High School.  Carl met his future wife Jan at a concert in Norman.  He ended up moving to Malibu, CA with some friends in 1969.  About a year later Jan moved to Santa Monica, CA where they reconnected and started dating.  They were married in Santa Ana, CA in 1971.  Shortly after they were married, Carl started his own company (Carl’s Painting). Carl and Jan then moved to Huntington Beach where they raised their 2 children, Jennifer and Brian. He enjoyed taking family trips to the beach, Disneyland, San Diego, and Rancho Mirage where he learned to play golf.  In 1989 he took his wife and children back to Oklahoma to be with their extended families.  He again started his business (Carl’s Painting) which he loved. Carl enjoyed playing golf with his buddies, cousins, and son. They played many courses together in Oklahoma and California. He proudly stands at 3 holes in one!! Carl enjoyed going to Grand Lake and his fishing trips to Bull Shoals. Carl and Jan just celebrated their 50th wedding anniversary on October 29th, 2021.

A celebration of life will be held on Friday December 3rd, 2021 at 2pm at Buchanan Funeral Service.