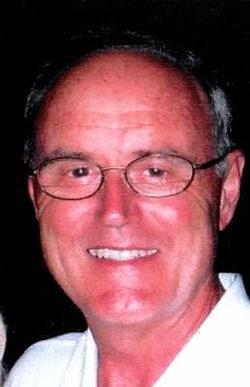 BENSON,
Charles Michael, age 63 of OKC went to be with his Heavenly Father on February 22, 2011. He was born June 18, 1947 in OKC to Charles H. and LouDell Ainsworth Benson. Mike was a Mechanical Contractor and after retirement, he became an heating and air conditioning instructor at Metro-Tech. He was preceded in death by his father and a sister, Mary Katherine. He is survived by his wife, Candice; 3 daughters, Lyndsay Benson Pryor and husband Mark, Brooke Benson Rivera and husband Danny, Audrey Benson; a sister, Patsy Benson; 2 grandchildren, Zane and Zoe Pryor. To celebrate his life, there will be a Mass at 11:00 AM, Monday, February 28th at Epiphany of the Lord Catholic Church.