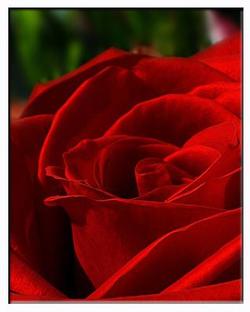 Clara Nell Buckner, of OKC, died on May 23, 2012, 5 days before her 94th birthday, at home with her family, Sylvia and Mark Amundson and sons, who lovingly cared for her in her last 7 years of life. She was born May 28, 1918, in Belle Plain, Texas, to Virgil and Bessie Hughes, and grew up in nearby Baird. While working in Abilene, she met Herbert M. Buckner, of Savannah, OK, in Army Air Corps training at nearby Camp Barkeley. They were married June 6, 1943.

Clara returned to school in 1959 and graduated from Central State College in 1962, and was an elementary school teacher for 16 years at Prairie Queen, Putnam Heights, and Horace Mann schools in OKC. She then worked as a realtor with her husband in NW OKC. She was preceded in death by her husband in 1989, and by her two brothers, Crawford and Linton.

She was a longtime active member of Metropolitan Baptist Church, Windsor Hills Neighborhood Assoc, and many other organizations.

Services will be held at 10 am, Saturday, May 26, at Buchanan Funeral Service Chapel, with interment following at Chapel Hill Memorial Gardens. The family requests memorial donations in lieu of flowers to Good Shepherd Hospice.