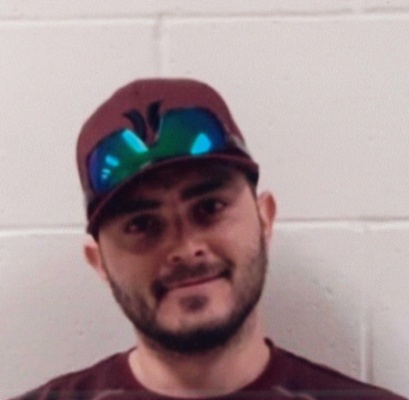 Cory Alan Jay, 31 a father, a son, and a brother among many other things was called to his forever home on August 2, 2019. Cory was tough on the outside but those who knew him well knew he had the biggest heart and the spirit of a fighter which he displayed very courageously the afternoon he left this earth. Cory was always one to live life to the fullest and was NEVER afraid of anything from day one. From jumping off coffee tables when he could barely walk to jumping dirt bikes as he got older, he was always a daredevil at heart! Cory had many friends as he took people for who they were, not who he thought they should be. He was someone a friend could always count on and one who would always tell you the truth, even if you didn’t want to hear it…he was a straight shooter! He enjoyed and was very talented artistically. He loved to randomly sketch things and his dream was to become a tattoo artist. Most importantly Cory just enjoyed spending time with his kids whether he and Garrison were looking for matching shoes, he was cheering Laila on at a swim meet or he and Ellie were just being goofy together. Those were the times he lived for.

There’s no doubt Cory will be greatly missed, the hole that now exists in our hearts will never be filled and the tears will never really dry. “The tears I’ve cried feel as deep as the ocean!” His memories will be forever continued through the lives of his children, Garrison (12), Laila (9), and Ellie (5). He is also survived by his parents, Paula Walton and Larry Jay; three siblings, Melinda Beaver, Brandon Jay, and Dustin Jay along with many other loving relatives.

Blessed are those who mourn, for they will be comforted. – Matthew 5:4

Brothers and sisters, we do not want you to be uninformed about those who sleep in death, so that you do not grieve like the rest of mankind, who have no hope. For we believe that Jesus died and rose again, and so we believe that God will bring with Jesus those who have fallen asleep in him. – 1 Thessalonians 4:13-14