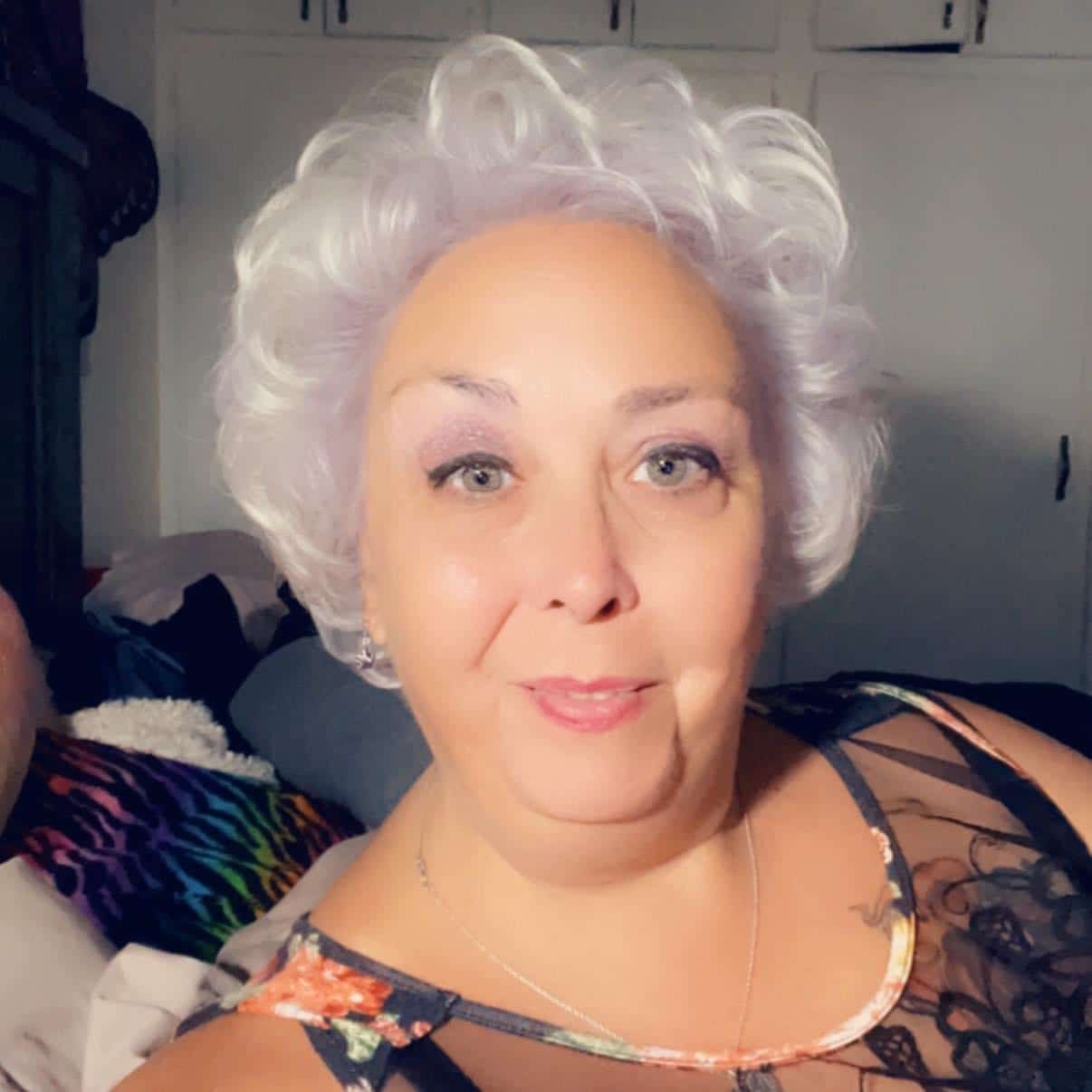 Darla Jean Mathews passed away peacefully in her home on October 7th, 2022. She was born on November 5th, 1968 to Robert and Mary Teresa Montgomery in Oklahoma city, Oklahoma. She was preceded in death by her mother Mary. Darla is survived by her father, Robert; her older sister, Debbie Morgan; her younger sister, Rena Wainscott; both of her children, Mikhaila Costa, and George Lilley; and her best friend, Alicia Martinez. There will be a viewing for Darla at 1pm-8pm on Wednesday, October 12th at Buchanan Funeral Service. Celebration of her life will be at 10am on Thursday, October 13th at Buchanan Funeral Service. She will be taken to her final resting place at Resthaven Cemetery at 12pm, which is located at 500 SW 104th St, Oklahoma City, Oklahoma, 73139.