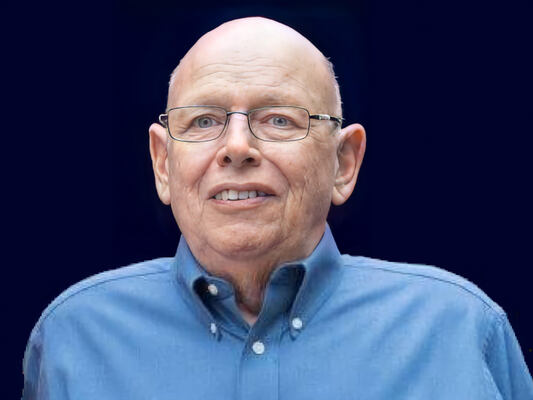 David Walter Papin, age 76, passed away peacefully on November 3, 2021. He was born on October 11, 1945 in Oklahoma City, Oklahoma to Frederick and Virginia Papin. David was born number three of four boys. His love for cars began at an early age as he and two of his brothers bonded at the racetrack. His career centered around fixing cars as an auto mechanic. His hands are proof of his hard work. David met many people along the way, several of which developed into lifelong friendships. David was a member of the Air National Guard. He coached little league sports and was the father of five children. He enjoyed hunting, fishing, going to the movies, and having Saturday breakfast with his neighbors. He is survived by his five wonderful children Amy and her husband Randy Scott, Timmy and his wife Nikki Papin, Sarah Gault, Jimmy and his wife Cassie Papin and Jenny and her husband Dirk Stone; his grandchildren and great grandchildren; two of which will be born next spring; his younger brother Paul Papin and his wife Angie; his eldest brother’s wife Carole Papin and his former wife Toni Papin.