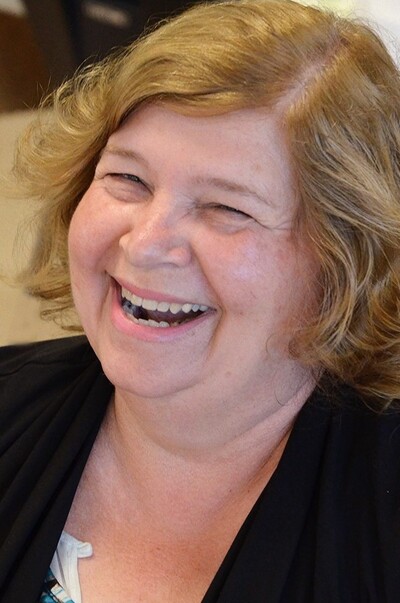 Debra G. Cross (Slonaker), age 64 went home to her Lord and Savior on March 2, 2022. She was born in Martinsburg, WV and raised in Inwood, WV with her two brothers and her sister. She came to Oklahoma to finish her teaching degree and began working as an elementary teacher. She met Larry and shortly thereafter, they married on June 2, 1982 – This June would have been their 40th wedding anniversary. She was a friend to many; you could always call to chat for anything or nothing. She loved the Lord, her children, and no one ever doubted her love for her grand babies. She showed her love through cooking, especially her baked treats.

She is preceded in death by her father Jim Slonaker and her granddaughter Faith Cross. She is survived by her husband Larry Cross, her mother Juanita Slonaker, her children: Andrew Cross, Rachael Jordan, Joseph Cross, Christina Belkas, Philip Cross, Samuel Cross, Hannah Brown, Hailey Cross and Charity Cross, her childrens spouses, 27 grandchildren and 2 great grandchildren. She will be remembered for the love she had for her family and the Joy she found in the simple things in life!