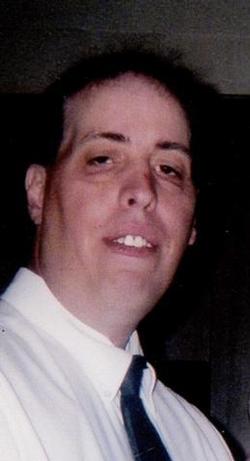 Through sadness, our beloved Donald "Joe" McHargue made his journey home on January 28, 2017 due to complication from a cardiac arrest. He was born June 26, 1964. He is survived by his wife, Vanessa, of OKC; his sister and brother-in-law, LaDawna and Dennis Jameson of OKC; his children Michael Cherry and his wife Kaelee Madden, Natalie and Chris Lundholm, John and Shelby Skinner, Rachel Saltzer, and Gary Clinkenbeard; eight grandchildren; and numerous nieces and nephews. He was preceded in death by both parents, grandparents, and numerous aunts and uncles. He will be missed.