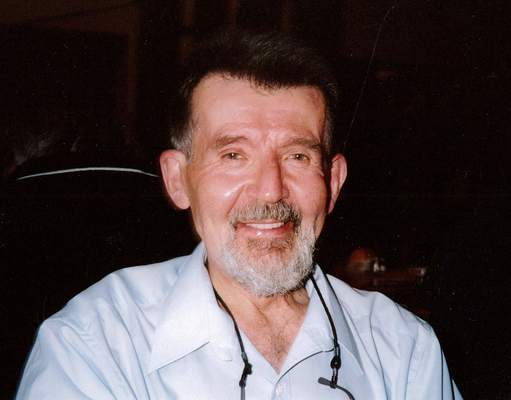 Dr. Jan Vaclav Pitha died peacefully in Oklahoma City on January 24, 2020. Dr. Pitha was born in Tabor, Czechoslovakia to Josef Pitha, M.D., and Frantiska Pitha, M. D. After earning an M.D. from Charles University in Prague, he worked there as a resident in Pathology and went on to receive a PhD in Electron Microscopy from Australia National University. Dr. Pitha married Iva Slavikova in Prague in 1968 and the couple emigrated to the United States in 1969.

Dr. Pitha worked at the Veterans Administration Medical Center in Oklahoma City from 1973 until recently, was a professor of pathology at the University of Oklahoma College of Medicine, and served in many advisory positions in the U.S. and Czech Republic.

A skilled photographer, enthusiastic feeder of stray dogs, and inexorable joke teller, he will be missed by all who knew him.

In lieu of flowers the family requests a possible donation to the National Park Foundation or OKC Animal Welfare.

A reception to celebrate his life will be held 2-4 PM, Saturday, February 1, 2020, in the chapel of Buchanan Funeral Service.