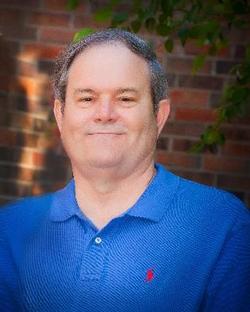 Edward Aaron, was born April 5, 1953 in Okla. City to Fred and Minnie Miller. He departed on June 7th, 2012 to be with his Heavenly Father after a brief battle with Metastatic Adenocarcinoma.