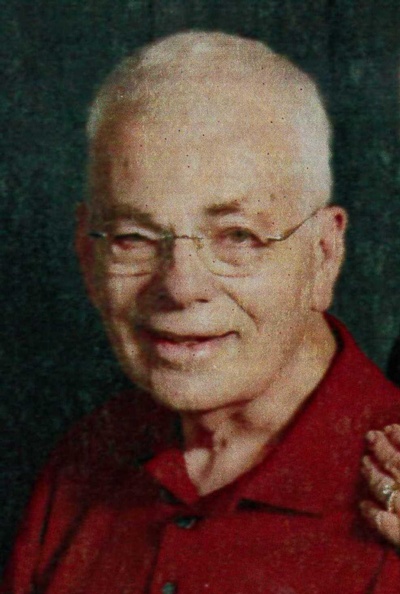 Erven Duncan said good bye to this earth and went to be with his heavenly Father on February 21, 2018. He was the oldest of three sons born to Ira Duncan and Verna Tyboroski Duncan. Erven was born on March 31, 1940 in Falls County, TX.

Erven proudly served his country in the USAF and retired from the military after 22 years of service.

Erven is survived by his wife of 58 years, Billie Duncan. His son Douglas Duncan and wife Jill of Henderson, NW. His step-daughter Margaret Blaylock and husband Darrin of Yukon, OK. Twelve grandchildren and sixteen great – grandchildren.

He is preceded in death by his parents, Verna Duncan and Ira Duncan. His step son Eldon Dale Glenn, Jr. and step daughter Lenora June Glenn.

Services to celebrate his life will be 2 pm, Saturday, April 7, 2018 in the chapel of Buchanan Funeral Service.