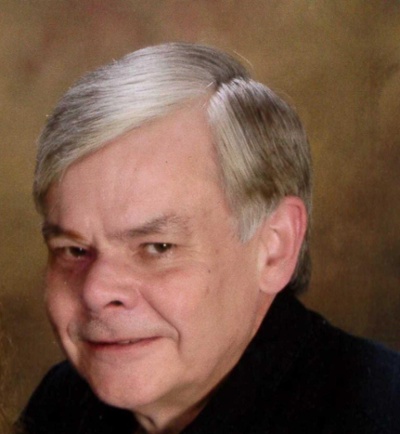 Gary Lynn Jones was born on November 10, 1953, in Altus, Oklahoma.  He graduated from Altus High School and was a member of “That Altus Band” where he played the coronet; he set up and managed the firework stands during the summer.  He graduated from Oklahoma State Tech with certificates in Industrial Electronics and Industrial Instrumentation. Gary worked for several companies in various types of electronics.

Gary later became president and general manager of Sertec Computer Electronics Inc. in Pasadena, Texas from 1983 to 1999.  He moved to Oklahoma City and worked at the Science Museum of Oklahoma as an electronic technician until he retired in 2018.  Gary married Debbie Lynn on December 21, 2012 and was married until her death on December 20, 2017.  Gary liked old rock and roll music and liked making copies of CDs for others and himself.  He also liked fixing up his antique style home and kept a neat house and yard. Debbie and Gary enjoyed road trips and working in the yard.  He always sent nice and funny cards to his family.