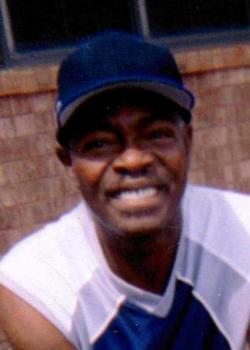 Iulus entered the United States Armed Forces (ARMY) in 1968, Specialist 4th Class in the 4th Division as a K-9 Scout Dog Handler in Vietnam until his Honorable Discharge in 1970.

Iulus was a short distance truck driver; also a member of the VFW.

Iulus was baptized in November 1999, at the Windsor Hills Baptist Church.
His number one priority was the love he had for his family and friends. He devoted his time to call everyone on every: Birthday, Mother's day, Father's day, Christmas, and New Years.

Ten grandchildren, a host of uncles, aunts, nieces, nephews other relatives and friends.