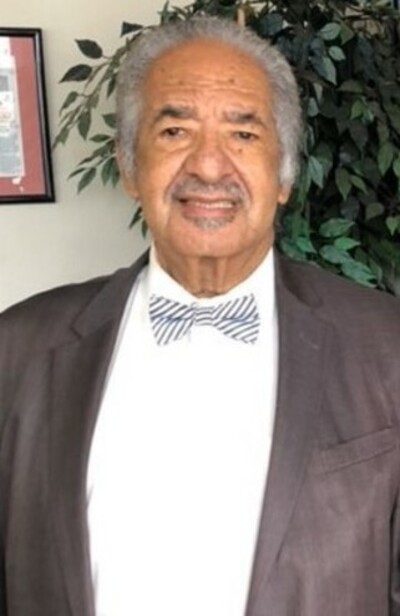 A fierce protector of family, James Allen Richardson Jr. was second born to the union of the late James and Naomi Richardson on June 25, 1947.  He grew up in Milwaukee, WI and graduated from North Division High School. James enjoyed studying mathematics and had an interest in world history.  Early on in his career he worked for the Federal Aviation Administration and later had a calling to mentor and work with youth.  He enjoyed working and mentoring youth while providing guidance to help direct their path.  He was always elated when a former student would recognize him and share their appreciation for his guidance. He took pride in community organizations and was an active member of 100 Black Men of Milwaukee, WI.  James later realized a passion for teaching and enrolled at Oklahoma University earning a bachelor’s degree in Education at the ripe age of 50. His impassioned business mind was active and in full swing all the way to the end.  For those who may not have known him or had the pleasure to make his acquaintance, James was a natural born networker with a joyous spirit who never met a stranger and was able to touch others’ hearts in an unforgettable way.