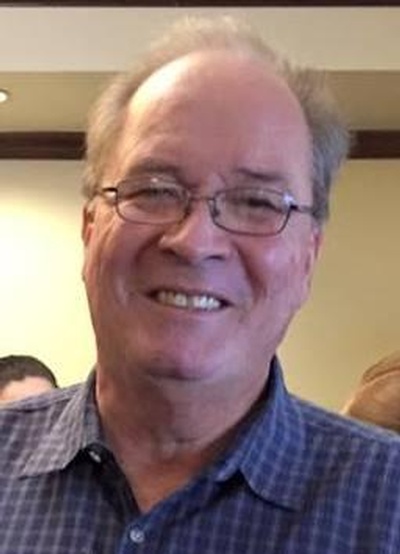 Husband, father, and best friend, James A. Castle Jr., 63, unexpectedly passed away Tuesday, October 16th, 2018.  James, or “CJ” and “Jim” to those who knew and loved him was a long time resident of Oklahoma City, Oklahoma.  Born in Charleston, West Virginia on October 28th, 1954, James was preceded in death by his mother, Betty, when James was only eight years old.  James was part of a large family in West Virginia and several members, most notably his maternal aunt Cora Shade, helped in his upbringing before James and his father, James A. Castle Sr., was reunited in Oklahoma City.  It was here his father’s wife, Mary Castle, would enter his life as a loving and supportive mother to him and his brothers Bruce and Tracy Castle.  A graduate of John Marshall High School, Oklahoma City would remain his home, and like most of us, became an avid Oklahoma University Sooner fan.  His love of sports would be a binding tie with his father and friends as they played in numerous softball and basketball community leagues.  His humble and quite frankly, hard early years prepared him for his life of work in the Maintenance and Repair Operations industry, working many years for Wilmar Industries.  He continued this path until recently, setting the example to those who knew and loved him.  Along the way he brought two beautiful daughters into the world that he was extremely proud of: Angela Castle Theall, presently a school teacher residing in Smithfield, Virginia and Leighann Castle, an American Airline’s flight attendant currently operating out of Philadelphia, Pennsylvania.  He shared his love sports with both daughters who both provided him with many proud moments in high school and college.  His example of hard work also provided them the foundation to earn their baccalaureate degrees.

It was in Oklahoma City where James met his soulmate and best friend, Alice Masuy Castle.  Alice brought her son Patrick Leist into the family and James loved and mentored Patrick as only fathers do.  Although their story and time together was brought to a premature end, James and Alice, as best friends do, were set to celebrate 29 years together this December 22nd.  Alice and Jim was a loving pair, taking on the challenges of life, marriage and blending families.  Fondness of travel became a major theme with frequent trips to Las Vegas and Laughlin Nevada, Florida and back home to West Virginia. His visits to Virginia to visit with Angela, her husband Jeff, and grandsons Joshua, Beau and Samuel Theall where especially memorable; usually ending with wings and watching football.  Back home in Oklahoma, nothing was more meaningful than watching his grandson Jacob Plum Leist, Patrick’s son, play youth football, baseball and wrestling.

In lieu of flowers the family suggests donations to the American Heart Association in James’ name.