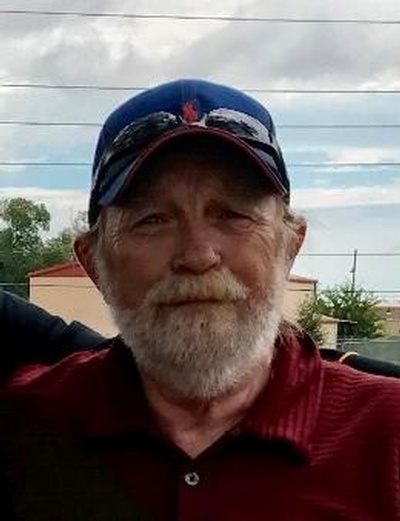 Remembering the life, death, and legacy of James Neal Porterfield, 67.  Jim was born January 5, 1951 in OKC, son of Billy and Winnolia (Crane) Porterfield and passed away Friday, April 6, 2018 in OKC, Ok. Jim proudly served his country in the United States Army.  Jim’s lifelong career of 38 years serving Seminole County as a Deputy, the City of Seminole as a Patrolman and Investigator, District 21, as an Investigator, and retired from the University of Central Oklahoma Police Department as an Investigator and Firearms Instructor in February 2016.  Preceding him in death were his parents.  Survivors include his wife, Shirley (Crowden) Porterfield of the home; three sons, Sean and his wife Becci of OKC, Ok, Jimmy Wade and his wife Jaclyn of Maud, Ok, and Justin and his wife Julie of Broken Arrow, Ok; 8 grandchildren, Lauren, Duncan, Dawson, Parker, Fischer, Presley, Alicia, and Diego; two brothers and a sister, Phil Crane and his wife Judith of ME, Randa Shade of TX, and Zach Porterfield of OKC, Ok.  Visitation will be held on Mon, April 9, 2018, from 1-8 p.m. and funeral services will be held at 10:00 a.m. Tues, April 10, 2018 at Buchanan Funeral Service in OKC with the burial to immediately follow at New Hope Baptist Church Cemetery, 37496 New Hope Rd, Tecumseh, OK.