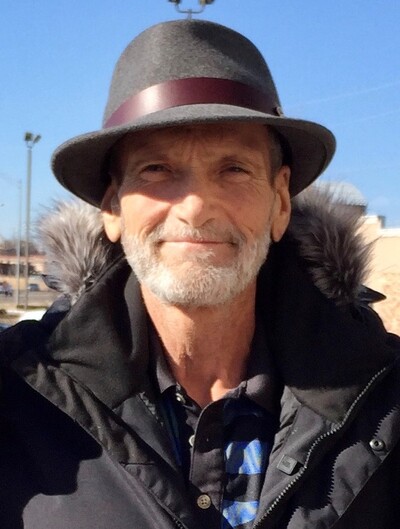 James Michael “Mike” Dennard was born in Clinton, Oklahoma on September 12, 1960 to his loving parents Louis and Lou Dennard. On June 28, 2020, Mike went to be with his Heavenly Father after a long-fought battle of chronic liver disease. Mike grew up in Bethany, Oklahoma and graduated from Putnam City West High School in 1978. He later attended and received a Bachelor of Science in Accounting from Central State University in Edmond, OK. Mike married the love of his life, Rene’, on July 7, 1984 at 7:30pm. They spent nearly thirty years together before God called Rene’ home. Mike and Rene’ had two children, and being a father was one of Mike’s greatest joys. Mike dabbled in several different occupations, his most cherished time spent building custom homes. Mike was artistic, yet analytical, and always loved to impart wisdom on others. Mike was preceded in death by his grandparents; father, Louis Dennard; and his wife of 29 years, Rene’. He is survived by his mother, Lou Dennard; daughter Ashley and husband Jazton Sale; son Mitchell Dennard; brother Alan Dennard and wife Carman; sister Lynne Simpson and husband Glen; and grandson Daxton Sale. He will also be remembered by several nieces and nephews as well as many cousins. A celebration of life will be limited to a small number of family Wednesday July 1, 2020 due to the COVID-19 pandemic. Services will be also be available to stream online for those wishing to celebrate along with us.