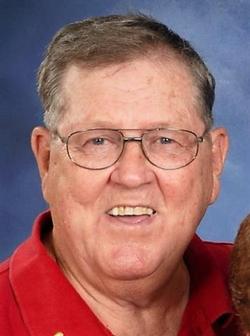 He is survived by his wife Donna; his sister, Ellen Houk of Canton, OK ; 2 step children whom he helped raise, Marth Garrard and Jimmy Barker both of Mustang, OK; 7 grandchildren; 2 great-grandchildren along with numerous cherished family and friends.

He served in the army from March '63 to March '69 stationed in Germany where he was a marksman, Mechanic and truck driver. When he returned to the states he drove for Schulte Oil Co., Hahn Trucking and Sitten Truck Lines. James retired from truck driving and became more active in church, First Ridgecrest United Methodist then Cornerstone United Methodist where he was very active in the food pantry.