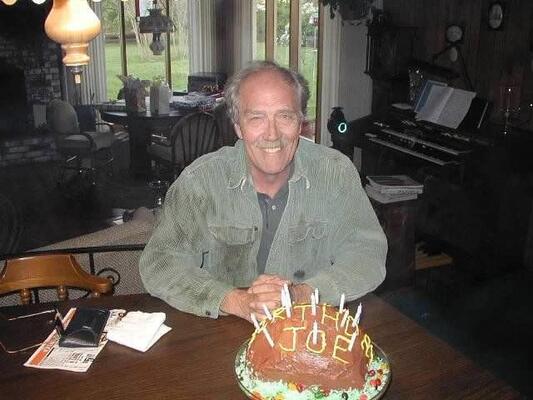 Joe Michael McNeill died June 10, 2021 in Oklahoma City, OK.  He was born on April 14, 1943 in Duncan, OK.  The son of Ross and Margaret McNeill grew up in Oklahoma City and graduated from Capitol Hill High School in 1961 and went to work for SW Bell for 30 years. Joe served in the Air National Guard.

Joe met Debbie Linn and they were married Dec. 4, 1971. Joe is survived by his wife of 49 years; children Chris (Kiera) King of Oklahoma City, OK, Jennifer (Brad) Gentry of Topeka, KS and Kara (Justin) Peck of Bethany, OK; grandchildren: Blake, Zachary, and Matthew King, Evelyn, Walter, George, Henry and Patrick Gentry, Alexis and Asher Peck; his sibling, Gary (Daisy) McNeill of Oklahoma City, OK, and many nieces and nephews.
Joe was preceded in death by his parents, Ross and Margaret McNeill; and his brother Ralph McNeill.  The family would like to express our thanks for the wonderful help and care given by Integris Baptist and the Baptist Hospice House of Oklahoma City.