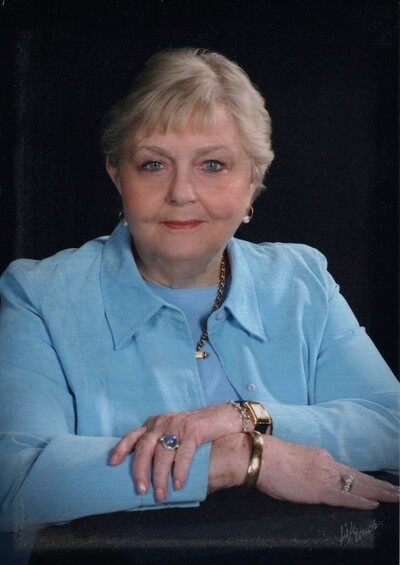 She was an active member in her community through many civic and charitable organizations from college all the way until her passing – including Junior League of Oklahoma City and P.E.O. She was also an active member at Church of the Servant. Her one true passion was being a sister of Kappa Kappa Gamma serving in numerous roles on a local and national level, as well being part of her group of “Tau” sisters.

Joyce was always very busy with her family. She enjoyed traveling to exciting destinations with her husband, Bob. She also kept active taking her three sons to numerous sporting events and other activities, and then later in life spending time with her grandchildren and great-grandchildren.

Services will be held at 11:00 am on Friday, January 7th at Church of the Servant. A reception will follow at the Church. In lieu of flowers please consider a donation to your favorite civic organization or charity. Some of her favorites include Kappa Kappa Gamma Foundation, P.E.O., Church of the Servant, University of Oklahoma and the American Cancer Society.