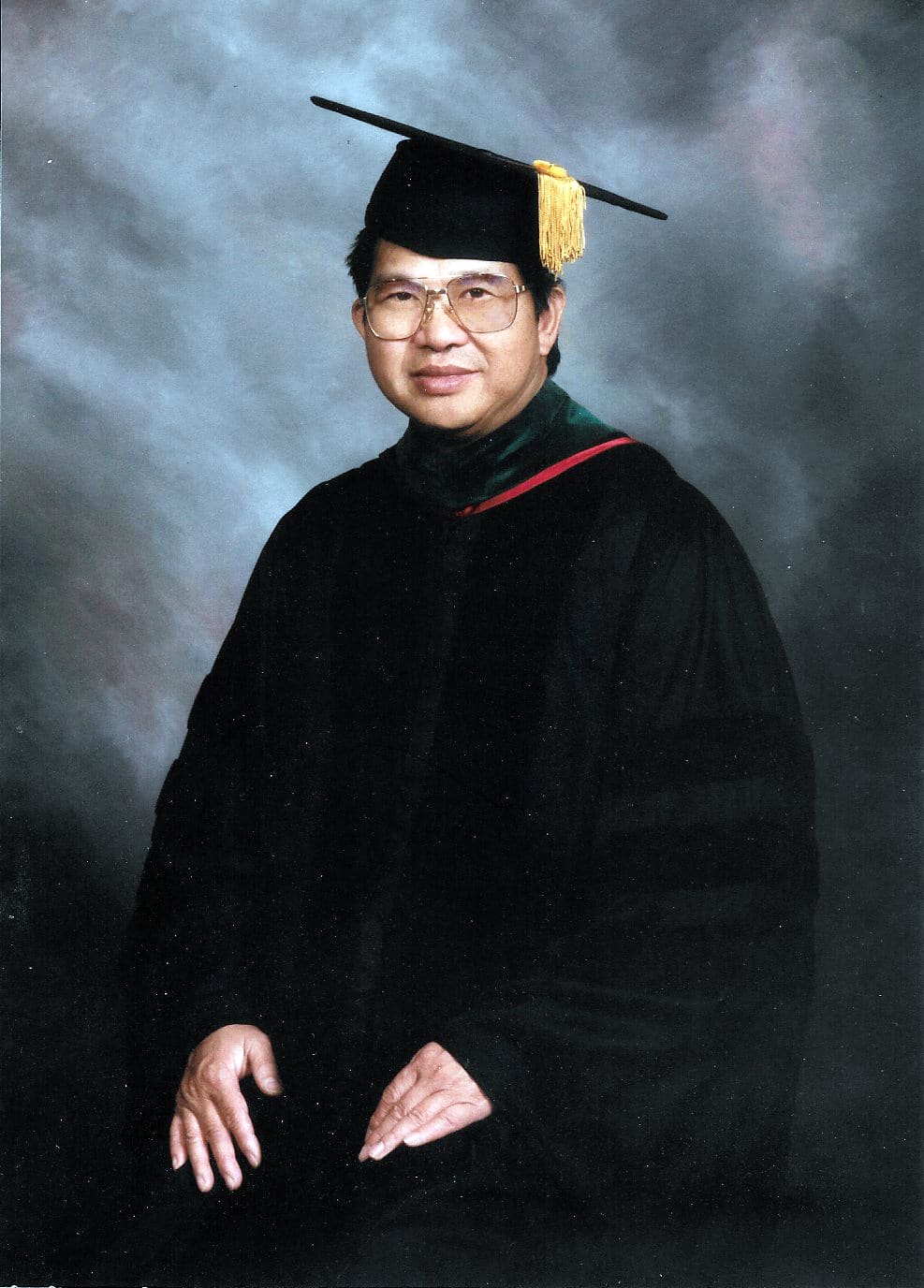 Jwu-Hsiung grew up in Kaohsiung, Taiwan where he graduated from National Taiwan University College of Medicine in 1967, and was married to Shang-Mei Wang on October 31, 1968 in Kaohsiung, Taiwan. They had three children, Benjamin, Julia (passed away in 2021 from cancer), and Robert.

After graduation, he completed his chief residency year at NTUH in 1972. He was invited by Dr. Jack Welch to join the GI Section Fellowship at OU Medical Center. After stateside internship and residency requirements he returned to the GI Section Fellowship in 1976. After his final year at Fellowship, he became a clinical instructor for medical students. In 1977 Jwu-Hsiung decided to move to Altus, Oklahoma, a small town without Internist/GI specialist care. There he joined the Altus Medical Clinic, with Dr. Malcolm Mollison, Dr. John Walker, Dr. Noble Ballard and Dr. James Holman.

After joining the group, Jwu-Hsiung was able to stabilize patients with life threatening conditions before transfer to surrounding area hospitals for additional care.
Later Jackson County Memorial Hospital set up ICU, from that time Jwu-Hsiung was on-call almost 24 hours a day. He saved thousands of lives in more than 30 years of practice in Altus, OK.
Jwu-Hsiung was a very smart, kindhearted, dependable, and passionate man. “The Best Doctor” as his patients called him.

Jwu-Hsiung was very fond of fishing, and every chance he got he would be by the lake somewhere. Jwu-Hsiung bravely battled with Parkinson’s and Congestive Heart Failure for many years, and passed on December 9, 2022. Rest in Peace.