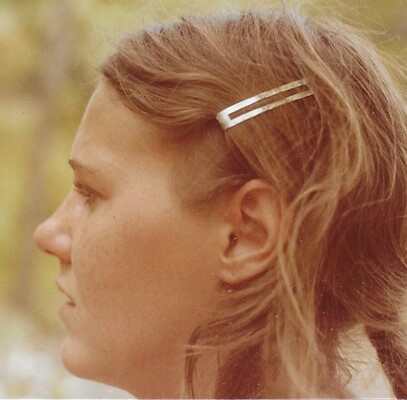 Age 62 died peacefully on September 30th, 2021 at her home in Oklahoma City.  She was with her husband, mother and three of her siblings.  Also there was her mother and father in-law along with nieces and nephews.  She initially battled breast cancer and went into remission.  Shortly after she was diagnosed with stage IV liver and colon cancer.   After a long and courageous battle she lost the fight.

Karen was born on November 20th, 1958 in Guthrie, Oklahoma to JL and Shirley Dye of Crescent, Oklahoma.  She graduated Crescent High School in 1977.