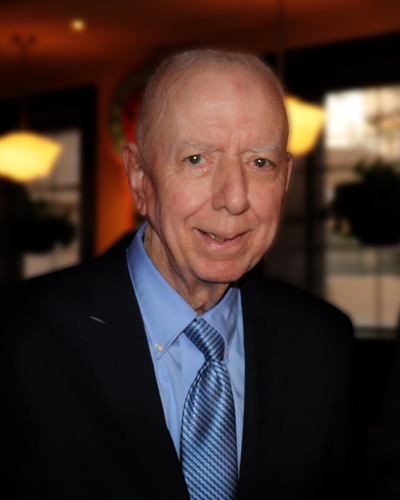 Kenneth Arlen Poarch was born in Watonga, OK on Feb. 28, 1939, to Hazel and Weldon Eugene Poarch, Sr. and passed away Aug. 18 in Oklahoma City.

His childhood was filled with wonderful moments with his 13 brothers and sisters. From tractor mishaps to hiding in the fields, there are too many shenanigans to name. He graduated from Watonga High School in 1958 and then joined the Army, serving in Okinawa.

He married Teresa Cory on Nov. 30, 1968, and spent their nearly 52-year marriage in Oklahoma City.

He began his career at Western Electric, but spent more than 40 years at The Boardman Co., starting out sweeping floors before working as a welder and eventually retiring as plant superintendent in 2002. He proudly served as president of the American Welding Society and spent time teaching and creating his own steel artwork after retirement.

He was an active parishioner at St. Charles Borromeo Catholic Church, serving in any capacity needed. He was known as the man who could do anything.

His greatest joy was his family and greatest achievement was being “Grandad.” Nothing could bring a smile to his face like Jimmy and Will.