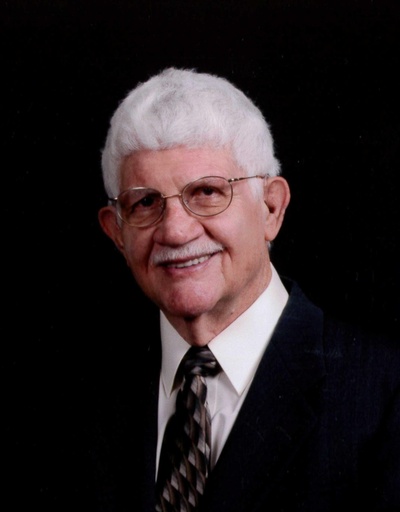 Kenneth Perry Baird was born in Frederick, Oklahoma to Oliver Perry and Faye (Campbell) Baird.  He graduated from Frederick High, attending college on football scholarships at Cameron College and Colorado College.  He graduated with a B.S. degree in Geology in 1955.  He later served in the US Army and as a geologist for Pure Oil Company. He resigned in 1964 to attend the Sunset School of Preaching in Lubbock, Texas.

He served as a Church of Christ missionary to Oslo, Norway from 1966-1971, and later as a minister for churches in Gunnison, Colorado and North Penn and Drexel Boulevard in OKC. He was preceded in death by his parents, infant brother Bobby, and sister Sue Moon.

Funeral services will be held at Mayfair Church of Christ, 2340 NW 50th at 2pm on September 2nd with minister Randy Johns officiating.

In lieu of flowers, donations may be made to In Search of the Lord’s Way, Sunset International Bible Institute or the charity of one’s choice.