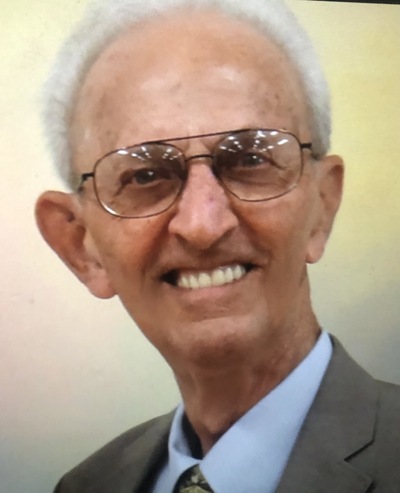 Lloyd was born May 28th, 1936 in Oklahoma City, OK to Lloyd W. and Rosalie (Holland) Lotspeich.  He graduated Midwest City High School in 1955 and soon after joined the United States Marine Reserves.  Married JoAnne (Peake) Lotspeich on July 4, 1957 in Lynwood Ca, where he was employed at Quaker Container Co.  He returned to Oklahoma City in 1959 where he was employed with Leeway Motor Freight Co. as a dispatcher and later in sales with Padgham Toyota.  Lloyd loved golf and was blessed with five hole-in-ones and winning many tournaments.  Two hole-in-ones at Hidden Creek Golf Course and three on the Surrey Hills course in Yukon.

He was a member of Westside Christian Church in Yukon Oklahoma.

Lloyd was preceded in death by his parents and son Larry Wayne and is survived by his wife JoAnne and three daughters LaWanda Warden, Sherril Gianfilippo, and Cynthia Thomason as well as grandchildren Chase and Jeff Warden, Nicholas and Nathan Thomason, Trevor and Laura Gianfilippo and three great grandchildren, Corbin Warden, Lawson Thomason and Luann Watts.