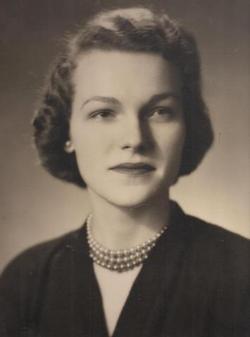 Marjorie Ann Morrill was born on January 7, 1930 to the late Andrew Justin and Dorothy Rice Morrill, in Seattle, WA. Marjorie graduated from Queen Anne High School in 1948 and received a BA from the University of Chicago. She was employed for over 2 decades with the Oklahoma State Department of Human Services.

Donations may be made in Marjorie's honor to the Oklahoma Medical Research Foundation.