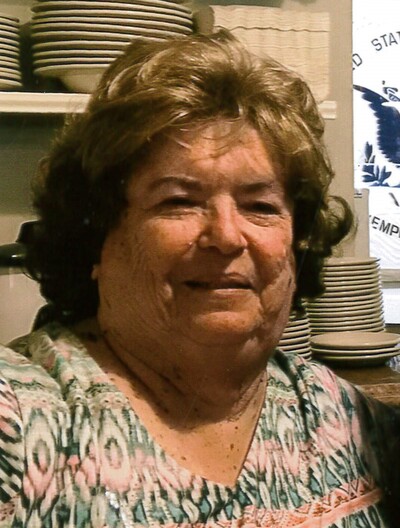 Martha Jane McKinney (79), of Piedmont, left this earth on August 11, 2021, to watch over her family and friends from above.

Martha was born on April 14, 1942 to James and Louise Wilmot in Middleborough, MA.  On July 1, 1960, Martha married the love of her life Wayne D. McKinney Sr.  Together they raised two boys Wayne D. McKinney Jr. and James E. McKinney.

Martha loved to travel, first for the boys sporting events, then later all over the country, taking the grandkids on various vacations, traveling with special friends Jerry and Midge Miller, and hosting a yearly family vacation at Orange Beach, AL where the kids, grandkids, and great grandchildren were all spoiled by Martha and Wayne’s generosity and love.

Martha loved to sew and made intricate Barbie clothes for her great granddaughters, as well as dolls for charitable auctions while working for Southwestern Bell.

Our lives are forever better for knowing and being loved by Martha!

Private family services will be held at a later date.  In lieu of flowers, the family requests donations be made to Shriners Children’s Hospital, Salt Lake City, as she was extremely thankful for the care and healing they provided her youngest great‑grandchild.