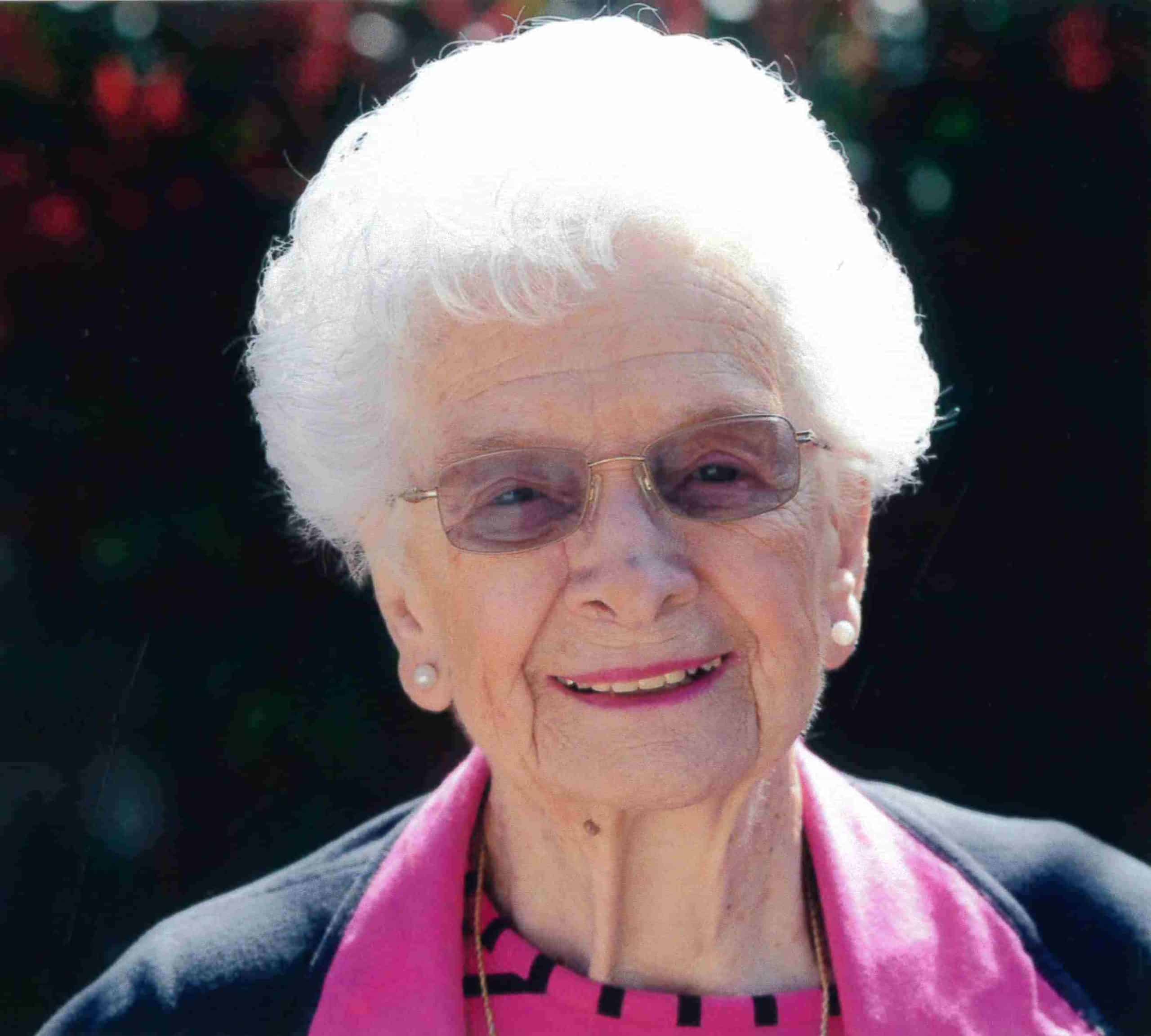 After 96 years, Mary Margaret (Munson) Bott has joined her beloved husband, Clarence Calvin Bott; parents, Alan and Henrietta (Alen) Munson; and all eleven of her siblings, as part of the eternal, heavenly family of Jesus Christ.
Mary was born April 3, 1926 near Pumpkin Center, Oklahoma. When she married Clarence, they made a home in the nearby farming community of Flower Mound. There, she was a vibrant member of the Comanche County Homemaker Club and Flower Mound Community Church. She worked tirelessly supporting the family farm in cattle, wheat, and catfish production. She raised three children who remain a close-knit family unit. The three are Claren Denning (widow of Carl), Raymond (and Dee) Bott, and David (and Vicki) Bott. Through Mary, a total of fourteen souls were born. In addition to her 3 kids, she had five grandchildren and six great-grandchildren. Four step-grandchildren and their families expanded her brood. Cooking, sewing, and Bible study were her favorite pastimes.
After the death of Clarence in 2008, Mary moved to Oklahoma City to live with and be cared for by Claren. She will be remembered most for her hard working service to others and, until the very end, a giggle and laugh at every turn.
Visitation for Mary will be held from 1:00 PM – 8:00 PM on Thursday, December 8th, at Buchanan Funeral Service in Oklahoma City. Her funeral services will be at 10:00 AM, Friday, December 9th, at St. Augustine Church, 14700 N. May Ave in Oklahoma City. Following the funeral, graveside services will be at the Flower Mound Cemetery near Lawton, Oklahoma.