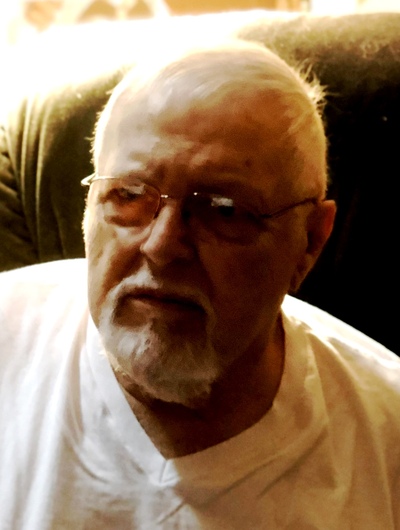 Michael Cary Black entered this life on Nov 7, 1943 in Northridge, Ohio born to Roy and Victoria Black.  Mike passed from this life on the 23rd day of June 2020.  As a young man, Mike was a Golden Gloves boxer boxing under the name of Kid Blackie.   Mike met his match when he found Carol Minkner. He and Carol were married Dec 18, 1964.  In 1980 Mike came to the Oklahoma City to work for Dayton Tire, but chose employment with the Oklahoma City Police Department instead.  Mike retired from the police department in 2007 after 27 years of faithful service.  Mike was preceded in death by his parents and is survived by wife Carol of the home, daughters Pam Hill and husband Keith of Ohio, Donna Sword, and Gretchen Holp.  He is also survived by brother Pat, sisters Vicki Phillips, and Nancy Black. Arrangements for a private service is under the care of Buchanan Funeral Service, 8712 N Council Rd, Oklahoma City, OK 73132