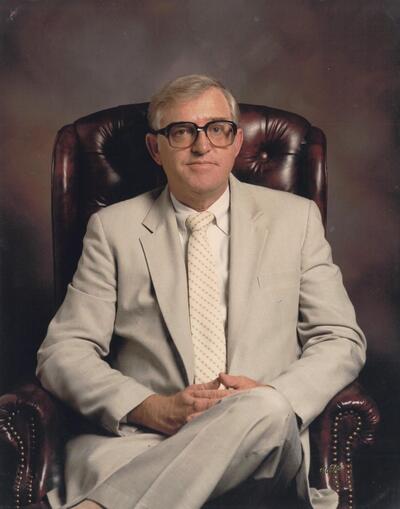 Michael Jerry Daley, a life long resident of Oklahoma City, passed away on July 17, 2022 at the age of 83. Jerry was born on February 12, 1939 to the late Edward and Frances Daley.

Jerry was a Christian of the Catholic Faith and a member of St. Eugene Catholic Church. Jerry met his wife Johanna in the Spring of 1963 while in the army and stationed in Germany. The couple was married August 1, 1963 in Germany. Soon after getting married they returned to the US, settling in Oklahoma City.

Jerry finished college and received his law degree from Oklahoma City University School of Law in 1973. Jerry used his law degree to establish a successful career in the oil and gas business with Kerr McGee originally, Trigg Drilling Company, and finally Douglass, Dietz, and Daley, Inc.

In addition to his parents, Jerry was preceded in death by his wife of 47 years, Johanna K. Daley, his sister Patricia K. Oller and niece Tina Oller.

Jerry is survived by:

The family wishes to thank dear friend Lola Lopez for the years of care she gave to Jerry during the last decade of his life.