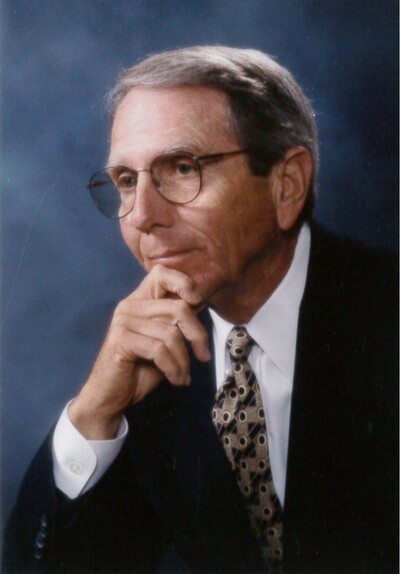 Mike was born on March 29, 1938 in Oklahoma City and lived his life in Oklahoma. He served honorably in the Marine Corp. until his discharge in 1962. Mike then began work at International Harvester Truck Dealership. He retired in 1999 and spent many happy hours on the golf course. Mike married Mary Lou Carney on July 11th, 1959 and they raised 3 children together.

The Mass of Christian Burial will be celebrated at 11:00 AM on August 19th at Epiphany of the Lord Catholic Church, 7336 W. Britton Rd in Oklahoma City.

Mike will be remembered as an honorable man, for his kindness and generosity, and mostly his love of family and friends.

In lieu of flowers, donations may be made to Infant Crisis Services, 4224 N. Lincoln Blvd or Sister BJ’s Pantry, 7501 W. Britton Rd.