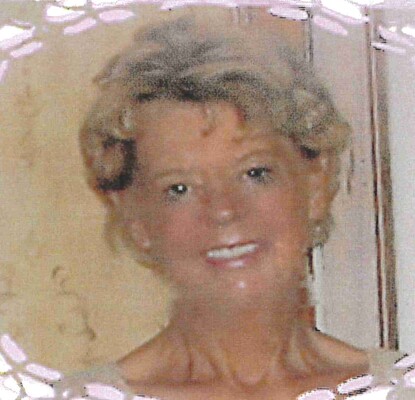 Monika Harmon passed away on February 5, 2022. Monika was born in Duesseldorf, Germany on June 13, 1939, the daughter of Elisabet (Lichtschlag) Lintener and Max Fabian Lintener. Monika’s early years were spent in war-torn Germany where her family owned and operated a hotel and restaurant, located in the small town of Alzey. In the final days of WWII, Monika’s grandparents decided to move Monika and her aunt and mother to “the country” in order to keep them safe from the last battles to be fought, presumably, in the city. As luck would have it, the hotel was spared, later to be occupied by the Armed Forces, and “the country” was the location of the worst battle. To the end of her days, Monika maintained that the Americans were the “blessings” that changed her life. The American soldiers blasted into their bunker and, once convinced that it was occupied by women and children only, they returned with American pancakes and –wonders of wonders- chocolate!!! Eventually, the war ended and some normalcy returned. The family moved back to the city and started to rebuild their business. Monika, at an early age, became enamored with the American way of life and freedom to achieve. She studied English and the American culture with a passion and prepared herself for a new life. Upon completion of her formal education, she accepted jobs teaching German as a foreign language at an American Elementary School and finally as a translator at the US Forces Liason Office dealing primarily with NATO issues and troop movements during the Cold War. In 1964, Monika felt prepared and mature enough ot move to the US. Many of the American friends she had made at her jobs encouraged her and helped her with the transition. Once arrived in the US, Monika never looked back and accepted a variety of jobs in various locations. Finally, she settled in Long Beach, California were she started her career in commercial Real Estate. In 1967, she met and married Navy Lieutenant Lee Harmon, who had completed his tour of duty and entered commercial risk management insurance. Lee and Monika embarked on a successful, happy and ambitious union, with career advancements relocating them to many major cities in the United States. Together, Monika and Lee decided to spend their retirement years in Oklahoma City having learned to appreciate the “can do” attitude of the people of Oklahoma.