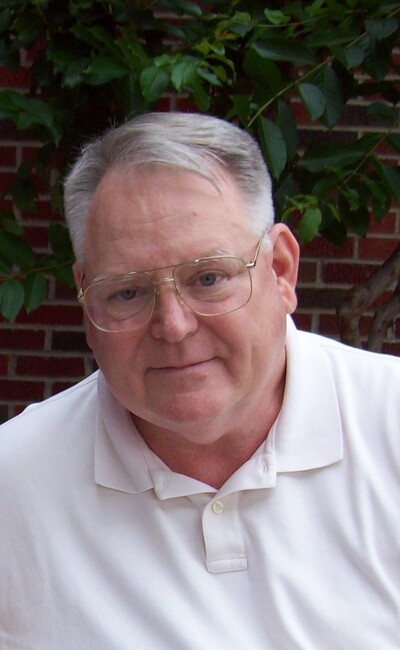 Ogden Kaye Cantrell was born in Wichita, Kansas on September 13, 1945.  He moved to Oklahoma City as a toddler with his father, Champ Cantrell and they lived with his grandparents until he was five years old.  His father married Shirley Daman and they moved to an acreage.  Ogden attended Western Heights Schools and graduated from high school in 1964.  Ogden met the love of his life, Patti, at the age of fifteen at 4H camp at Romanose State Park.  They dated each other all the way through high school even though they lived on opposite sides of the city.  After returning from 4H camp that first summer that they met, Ogden went home from camp and announced to his family that he had met the girl he was going to marry someday.  Sure enough, as soon as Patti had graduated from high school, they were married on June 25, 1965.  They both attended Central State College together.  He worked for 7-11 and Patti worked for a dentist.

On July 4, 1967, they were blessed with the birth of their first child, Shawn.  Ogden then went to work for the Bethany Police Department as a patrol officer and detective.  He was one of the first graduates of the Council on Law Enforcement Education and Training (CLEET) as well as serving on the honor guard and being involved in their range.  He loved to compete in shooting matches and was known to be a pretty good shot.  He took his oath to protect and serve seriously and even earned a commendation for saving the life of an eleven year old child by administering CPR following an automobile accident.

God blessed Ogden and Patti with a daughter, Kara, on February 15, 1971.  After retiring from the police department, Ogden went to work for the Oklahoma County Sheriff’s Department .  He worked at the county jail until they got a firing range built.  He spent many hours and days helping to build the range.  He became the range master and taught many officers from different departments how to handle firearms safely while protecting themselves and citizens from harm.  He loved teaching and hoped that he had in some way made them safer on the streets.

Ogden had many friends throughout his life and was loved and respected for the Christian life he lived and the example he set.  He was a very loving, caring, and generous person.  He was devoted to his family and extremely proud of his children and grandchildren.

He is survived by his wife of 55 years, Patti Cantrell; his children Shawn Cantrell and daughter-in-law Teresa Cantrell; his daughter Kara Groicher and son-in-law Kajetan; his grandchildren Cayden, Anneliese, Mary, and Michael; a brother, Daman Cantrell and his wife Brita; a sister, Martha Blankenship; five nieces and one nephew as well as several great and great-great nieces and nephews.

He was preceded in death by his grandparents, Tempie and Henry Cantrell and Martha and Park Daman; his parents Champ and Shirley Cantrell; his aunt Edith and uncle Omer Thogmartin; and a nephew, Chris Stewart.

Burial will follow at Spring Creek Memorial Cemetery, 14616 N. County Line Road.  Arrangements are through Buchanan Funeral Home.  In lieu of flowers, donations may be made to the Alzheimer’s Association or the American Cancer Society.