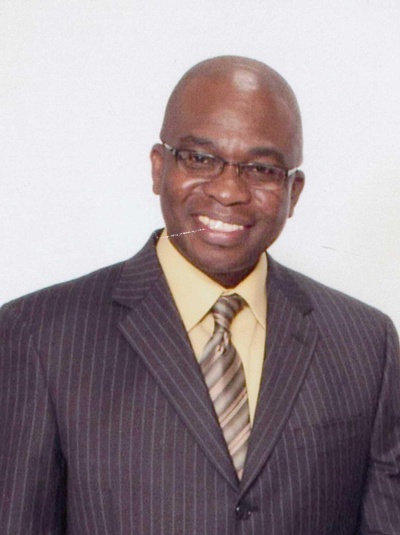 Folorunso Olusola Ogunsanya, son of the late Jonathan Adeyemi Ogunsanya and Patience Ogunsanya, was born October 25th 1955 in Ijebu Ishara, Ogun State, Nigeria. He was the eldest of 2 biological boys. After 13 months of illness, he was called home, January 31st, 2019.

Sola learned the importatnce of hard work and discipline and at the tender age of 25, he took his talents to the United States in the mid 1980s. Sola’s traits helped parallel him into a gradual success. He was a two-time graduate obtaining his bachelors at the University of Central Oklahoma and his masters at the University of Oklahoma.

Sola was united in holy matrimony to Mary Fagbohun. After mutually parting ways, he then married Temitope Alimi. He fathered 5 children. Chris Ogunsanya, Sijuola Ogunsanya, Tunmishe Ogunsanya, Desire Ogunsanya, and Eniola Famojuro. He was also a grandfather to Emmanuel Deon Pride. Sola was an active family man, loved to spend time was friends, and helping his community.

Sola was survived by his brother, Segun Ogunsanya, wife, children, family and friends.