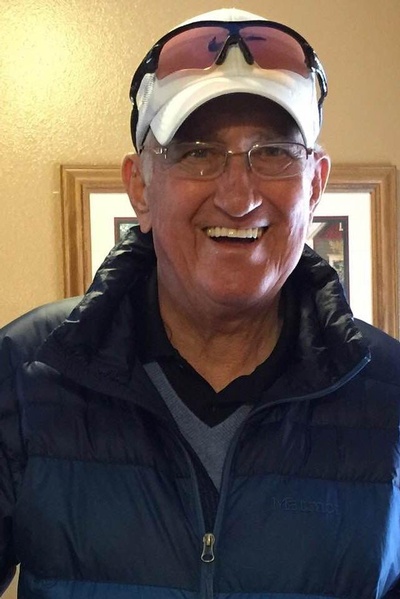 Rhodrick Earl Williams, 76, passed away on September 17, 2018 in his hometown of Oklahoma City, Oklahoma.  Rod was born on November 5, 1941 in Many, Louisiana to Emma Mae (Carroll) and Morris Harris Williams.  Rod spent most of the majority of his life working in the Oil Industry, and that is what brought him and his wife Brenda to Oklahoma City in 1974.  Rod retired as an Inventory Control Coordinator for Smith International in 2008, after 30 years.  Once retired, Rod spent the majority of his time traveling, playing golf and spending time with his grandkids.  Rod is preceded in death by his parents Emma Mae and Morris Harris Williams, brothers; Morris Harris Williams Jr, Howard Williams and sisters; Juanita Murphy and Mary Alice Treese.  He is survived by his wife of 51 years, Brenda Williams; daughter Shari Street and husband Sergeant Major Patrick Street; son, Dwayne Williams; grandchildren Payton and Sean and numerous nieces, nephews and friends.