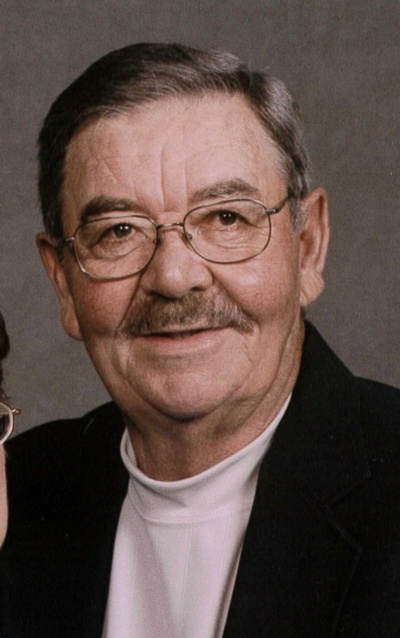 Richard (Bull, Pops) Eugene Bailey, 78, of Oklahoma City passed away on Tuesday, February 27, 2018. Richard is the son of the late Robert and Pauline Bailey. Richard spent his early years in Oklahoma City. He graduated from Central High School in 1957, where he was an All-State baseball player. This is where he met his high school sweetheart, Mary Lou Murdock, who preceded him in death. Richard is survived by his daughter Teresa Bailey Arnold (husband Bob), granddaughter Bailey Green Diamond (husband Derrick) and great granddaughters, Josie and Lexii and grandson Vincent Green. He is also survived by son Bob Bailey (wife Cecil), granddaughter Jessica Bailey Giblet (husband Steven) and their children Emersyn, Dede and Zoie, grandson Bubba Bailey and the extended Murdock family.

Richard spent many years on a softball diamond playing fast pitch softball. He worked at Ford Distributing/Coors for 29 years. He enjoyed the annual Ryder cup in Myrtle Beach with team Rough Riders. Richard was inducted into the Allied Food Club Hall of Fame in 1999. He made many memories on the shores of Lake Eufaula; fishing, driving kids around in the boat, and being the sea monster. He was also an avid golfer with 2 hole in ones and a member of Surrey Hills Country Club since 1975. Richard spent most fall weekends in Norman tailgating with his family and friends at the OU football games. The service will be held at 10 AM on Saturday, March 3, 2018 in the chapel of Buchanan Funeral Service. In lieu of flowers memorial may be made to The Well Church, 105 South Castlerock Lane, Mustang, OK 73064.