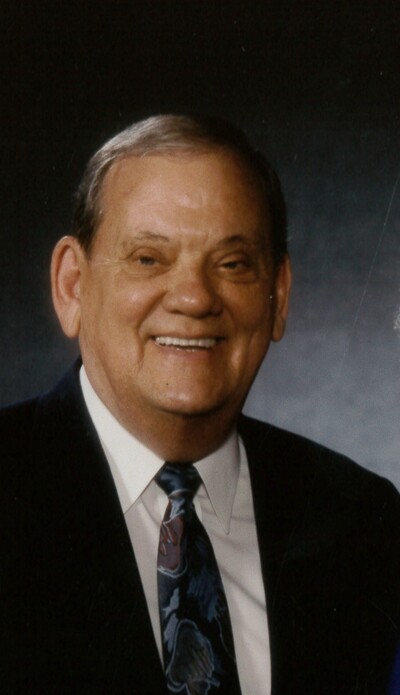 Richard Roland Garner, 91, went to be with the Lord on March 22nd, 2021. He was born in Arkansas City, Kansas on May 3rd, 1929. At a young age his family moved to Oklahoma where he lived out his life. He graduated from Central High School in 1947. Upon graduation, he went to work at Southwestern Bell and enlisted into the Air National Guard. He was activated into the Air Force in 1950. That same year, in March, Richard met the love of his life, Mary Jean Wynes. They were married just 3 short months later in Perry, OK. Richard was stationed in Alexandria, Louisiana where they had their first child, Michael. After some time in Louisiana, they moved back to Oklahoma where Richard went back to work for the telephone company and their second child was born, Mary Ann. He worked there for 34 years until he retired in 1981. Richard then went to work at Cherokee Hills church of Christ, where he worked for 20 years. Richard and Mary were married for 59 wonderful years until Mary’s death in 2009.

He is preceded in death by his wife Mary and son Michael.

Services to celebrate his life will be at 11 am, Friday, March 26th, 2021 at Cherokee Hills church of Christ.