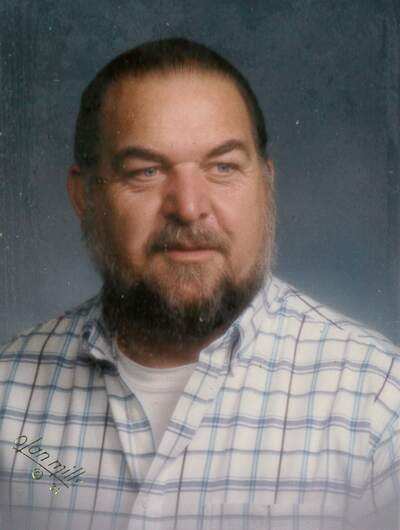 LANGREHR, Robert Dean, age 83 of Piedmont, went to be with his Heavenly Father on October 6, 2020 with family by his side.   He was born November 29, 1936 in Great Bend, Kansas to William and Mellissia (Dawson) Langrehr.    He was preceded in death by his parents and stepmother Cleota Langrehr, his wife Peggy Langrehr, his sister Barbara Nance, and two great granddaughters Ellie Nelson and Laniyah Jones.    Robert is survived by his five children: Melissia Lawrence, Lloyd Langrehr and wife Karen, Tania Shoopman and husband Russell, Robert “Buddy” Langrehr, William Langrehr and wife Elizabeth; 14 grandchildren, 16 great grandchildren, 1 sister and numerous family and friends, many of whom called him Uncle Bud.   Robert was a truck driver for many years and worked primarily for Be-Mac Transport until he retired.    He enjoyed hunting, fishing, riding motorcycles, and playing cards with his buddies.