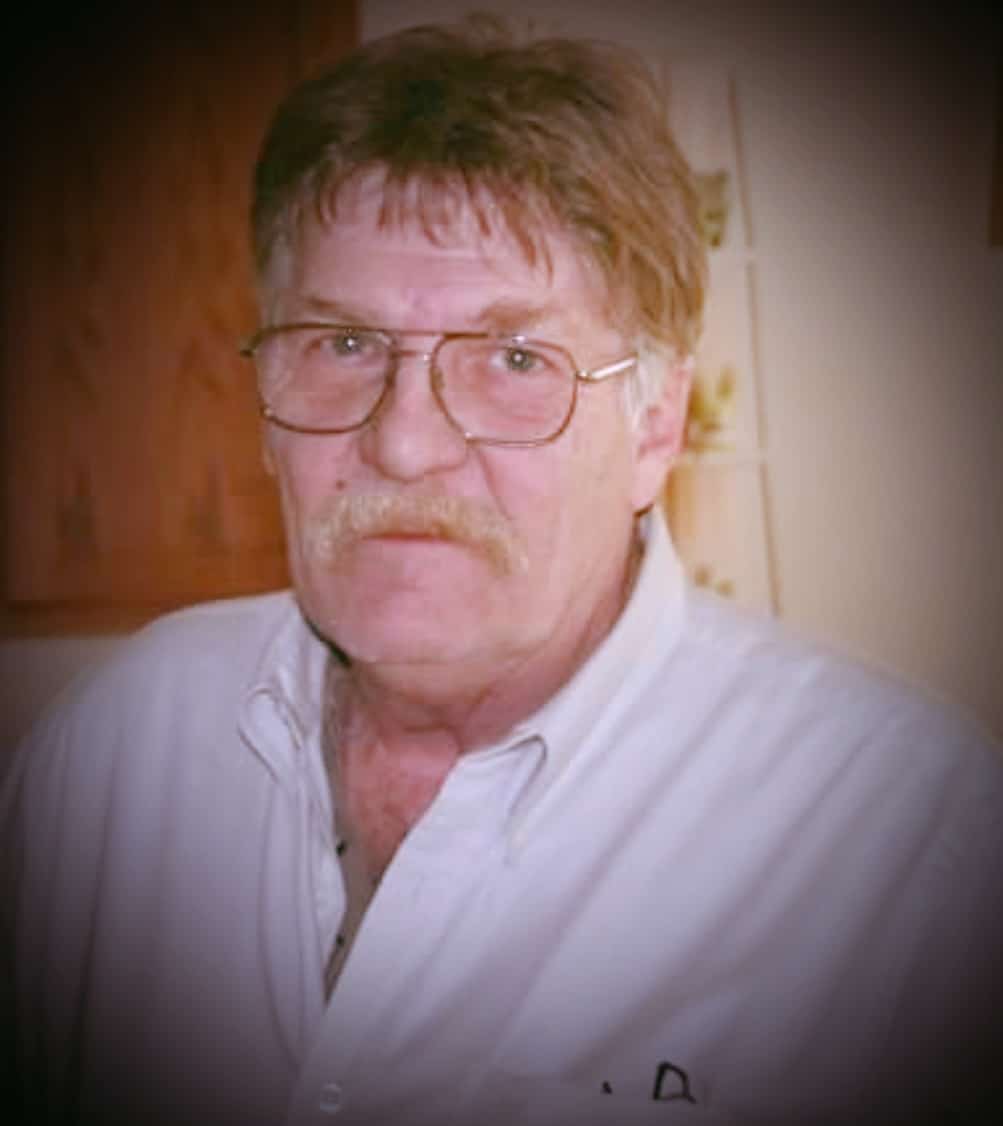 Ronald “Ron” Wayne Jones passed away peacefully on October 24, 2022. He was born on January 12, 1947, in Troy, Alabama to Roden and Hilda (Maier) Jones. Ron was preceded in death by his parents and his wife, Dee (Williams).
Ron grew up in Liberal, Kansas and was the oldest of five children. He is survived by his children: Brandon Jones (Layla), Jennifer Irvin (Bobby), Bary Williams (Kim) and Tonya Praker (Billy). As well as his four sisters: Barbara Dudley (George), Cheryl Parsons (Frank), Debbie White (Gary) and Marla Bennett (David). He was a “Papa Ron” to ten grandchildren.
Ron served in the United States Army in Vietnam. (9th Infantry Division- 4th/7th) and was a proud Veteran.
A graveside service will be held on Saturday, November 5th, 2022, at 11 A.M. at Spring Creek Memorial Cemetery in Oklahoma City, Oklahoma. In lieu of flowers, you may donate to the Vietnam Veteran Memorial Fund. https://www.vvmf.org/support-in-memory