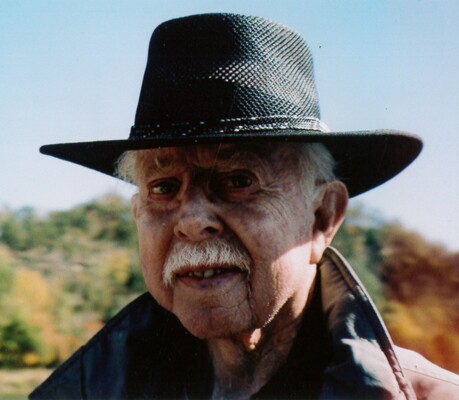 The livestream of the service for Ronald Wesley Kyle please Click Here.

Ronald Wesley Kyle, devoted husband, father, and grandfather, of Oklahoma City, OK, peacefully passed away of natural causes on December 31, 2021, at the age of 86.  He was born on July 31, 1935, in Oklahoma City to parents Harry and Nyda (Morrow) Kyle.  Ron is survived by his wife, Sharon, with whom he spent 54 years of marriage.  Ron is also survived by his two sons, Danny (April) and Jeff (Tejashri), and his two grandchildren, Garrett and Riya.  Ron was preceded in death by his brother, Dennis.

Ron graduated from Northwest Classen High School, proudly served in the Marine Corps as an aircraft Crew Chief, and received his Master’s Degree in Psychology from Central State College. After graduating from college, he worked at the State of Oklahoma Department of Human Services, where he met Sharon. After leaving the DHS, Ron loved exploring various career paths. He was a successful and dedicated salesman, selling just about everything under the sun. Ron also had an intense desire to come up with the “perfect invention”. He thoroughly enjoyed explaining his ideas with great detail, receiving input from others, and recruiting anyone that could help make it happen. His enthusiasm was truly infectious.

Ron loved spending time with his family at the lake camping, water skiing, and drinking scotch. He spent many weekends watching his sons play soccer. He truly enjoyed Garrett and Riya (his Sugar), playing golf, reading GOLF magazine, watching OU football (and golf), reading the comics, arguing politics, telling jokes, watching MASH, airplanes, classic cars, cameras, flashlights, scotch, and his dogs Max and Sammy. He had a love / hate relationship with computers. And he loved being a Marine, daily saluting an American flag flying in his front yard for as long as he was physically able.