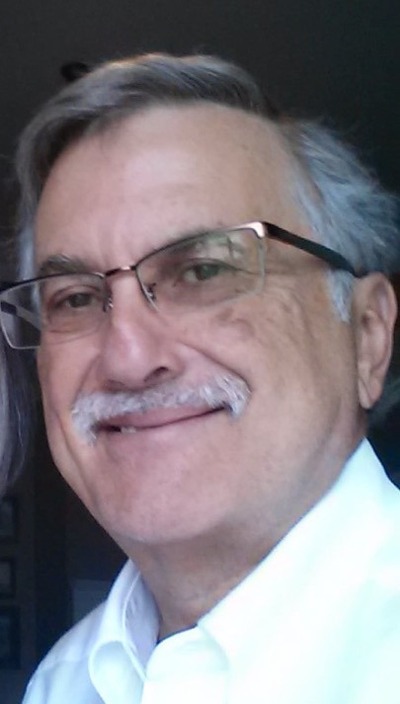 Steven Weaver, our mighty warrior, husband, dad, papa, poppy, brother, uncle, cousin, friend, passed peacefully into heaven, surrounded by family on August 4, 2020 after a long fight with cancer. He taught us all what perseverance was. He never grew bitter in his arduous battle and hid his pain. His final gift to his family was a week together to reminisce while sitting outside his hospice room. Although we will grieve for him always, his love for his family will sustain us. We are blessed that he is in no more pain and in a place more beautiful than we can imagine.

Steven Lynn Weaver was born on September 3,1950 in Ft. Cobb, Oklahoma and was preceded in death by his parents, Carl and Joyce Weaver. He was the second of five boys who raised their families together.  He loved being on the farm, though he moved to the city to attend Oklahoma City University.  He earned a BS in Accounting and worked for nearly 40 years at the IRS ultimately becoming a supervisory internal revenue agent.  He also served the IRS as an expert witness for District Council.

Steve served 1973-78 in the US Army Reserve. Steve married Janet Kingsolver in 1971 and together they raised two daughters, Tracy Weaver and Christy Harris.

Steve married Linda Neeland in 1996.  Together they loved to travel, spend time with family and enjoy the grandchildren as they were born. Linda brought two daughters to the family as well, Lisa Weir and Jennifer Neeland. Steve and Linda were members of Oklahoma City First Church of the Nazarene.

Steve loved tennis and played as often as he could.  His other great hobby was wood working and he made many precious gifts for many people. He was a strategic thinker and passed both his love of athletics and problem solving to his family. He also had a dry sense of humor and an orneriness that encouraged us all to remember to laugh especially when things got tough.

In lieu of flowers, memorial contributions may be made to the Prostate Cancer Foundation, Integris Hospice House for their incredibly great care in his final week or to OKC First Church of the Nazarene.

Services are for immediate family only. If anyone would like to pay their respects there will be an online guestbook available and visitation will be Wednesday, August 5, at Buchanan Funeral Service from 2-8 PM. A recording of the funeral service will also be available.