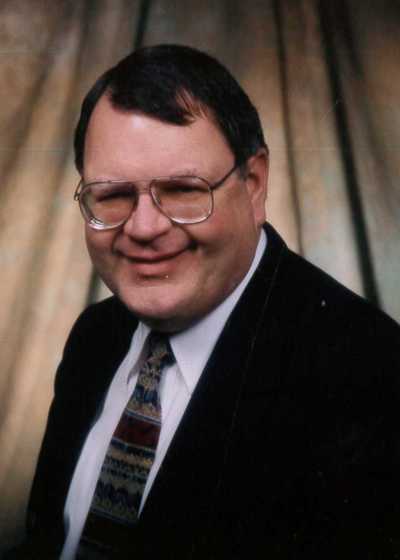 Steven Mitchell Allen (Steve), age 77, passed away in his home on October 11, 2019.  Steve was born to Lorraine and Bob Allen on May 9, 1942.  He grew up with his three brothers following his father’s oil industry job.  Steve was always a focused student and even dropped out of Marlow High School to go directly to the University of Oklahoma in his senior year.  He graduated with a degree in secondary math and science education.  Steve taught for seven years in Oklahoma and Arizona before returning to the University of Oklahoma to pursue a master’s degree in civil engineering.  He then worked in state government and the private sector before attaining his dream of becoming a college professor at the University of Central Oklahoma.  For 18 years Steve shared his breadth of knowledge and dry humor with the students and faculty of UCO before retiring in 2014.  On his retirement he was presented with an endowed scholarship to be granted to a Safety Science student in his name.