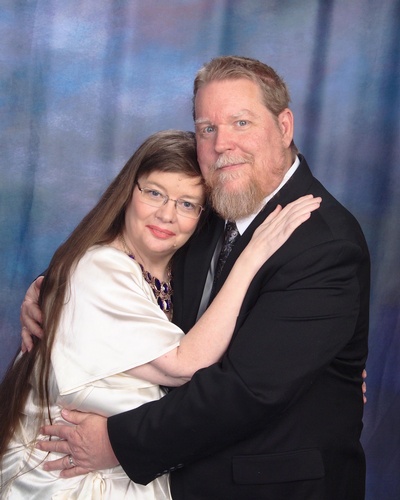 Ogden, Steven Terry, age 64, died March 1, 2019. He was born March 21, 1954 in Lake Charles, LA to Dale Terry and Jean L (Eide) Ogden. Steven received his Bachelor’s degree in Industrial Engineering from Texas A&M. He worked at Pratt and Whitney for 30 years. He was an avid collector and researcher of Fanzines. He married Vicki, the love of his life in 1980. He is survived by his wife Vicki; his mother-in-law, Mary June Brooks; a nephew, Tommy Scott and his children; a niece, Christina Kearney and her children; brother, Brian & his wife Cheryl; aunt, Sandy Burns & her family. Services to celebrate his life will be at 1:00 PM, Thursday, March 7, 2019 at Victory Church in OKC. In lieu of flowers, the family requests donations be given to Leukemia and Lymphoma Society.