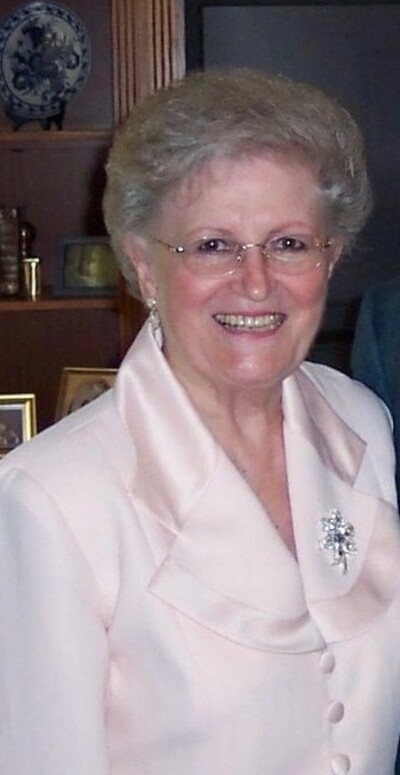 Born of German descent in Titel, Yugoslavia on January 12, 1933, Theresa Fath Gailey was forced to flee to Germany during World War II to avoid interment in a Russian concentration camp.

In 1955 at the age of 22, Theresa along with her parents and younger brother, emigrated to the United States, settling in Cleveland, Ohio. Twenty years later she met Jim Gailey, a widower from Muskogee, Oklahoma, at a Church of God conference in Anderson, Indiana. The two were married soon after, making their home in Muskogee, where they lived until Jim’s death in 2012.

For the past five years Theresa has enjoyed the community of Hefner Mansions in Oklahoma City where she was active in Bible study and worship services and created lasting bonds of friendship with numerous residents. She commented on more than one occasion that moving to the Mansions was one of the best decisions she ever made.

Following a brief and unexpected illness, Theresa passed quietly on June 13, 2021, stepping out of her earthly body and into Jesus’ arms.

Theresa is survived by her brother, Reinhold “Ron” Fath of Cleveland, Ohio, along with her inherited Gailey family: children James R. Gailey, Jr. of Oklahoma City, Vicki Lynn Murray of Durango, Colorado and Susan Kay Smith of Wichita, Kansas, as well as several grandchildren and great-grandchildren.