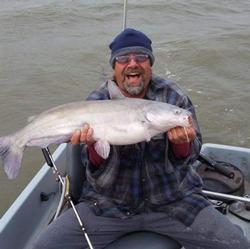 Wendell attended Northwest Classen High School, where he played in the band and graduated with the class of 1987. He went on to attend Metro Tech Aviation Career Center, and was part of the 1st graduating class in Aircraft Maintenance.

Family time was important to him, and he also enjoyed playin pool and darts, dominoes, and cooking out and spending time in the pool at home with the kids and friends.

He was a unique individual, shy and quiet at first until he warms up and then look out- you may get more than you bargained for. He was a prankster, ornery and could be a bit obnoxious, but loveable all the same.

Wendell worked at various places throughout his lifetime and touched many lives, made lots of friends, and some of you he considered more like family.

Services to celebrate his life will be at 2pm, Friday December 9th, in the Chapel at Buchanan Funeral Service.