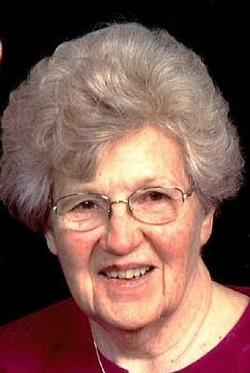 Aikman, William Niel "Bill", age 84, of Bethany, passed away Friday, October 16, 2009. He was born November 23, 1924 in OKC to Charlie and Frances Aikman. He was raised by his mother and his step father, Thomas Antone. He worked for and retired from Tinker Air Force Base and then worked for and retired from the Putnam City School System, specifically P. C. North. He proudly served his Country in the US Navy for 6 years and was a member of Putnam City Christian Church. He was preceded in death by his parents, stepfather, and a sister Frances Wilburn. He is survived by his wife Pauline of the home; Sons, Thomas L. and his wife Anita, Gary W. and his wife Linda and William Carl Aikman; grandchildren, Angela Aikman, Jamie Niel Aikman and Michael Miller; 1 brother Charles Aikman; 2 sisters, Mary Ann Wolf and Geraldine Slentz. Services to celebrate his life will be 2:00 PM Tuesday, October 20, 2009 at the Putnam City Christian Church, burial will follow with military honors at Bethany Cemetery.