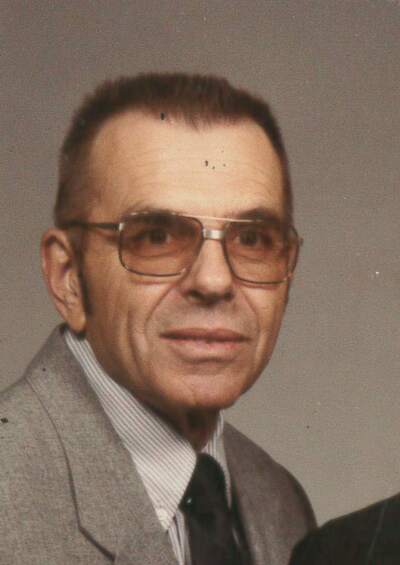 Bob was preceded in death by his parents. He is survived by his wife, of 71 years, Jo; daughters, Cynda Cole and husband Rick, Becky Wehba and husband David; and son Curtis; brother, Marvin and wife Charlotte; grandchildren; great-grandchildren; nieces and nephews.

Flowers can be sent to Buchanan Funeral Service.